Nieman Journalism Lab came out with some predictions for how journalism will look in 2015.

There were many articles and I encourage you to check them all out if you’re a curious newshound. The articles below were what I pegged as the most insightful for of where the newspaper industry is headed in 2015:

The year of the reader makes sense. “Purely chasing pageviews is a fool’s errand. In the short term, it gets you a bigger comScore number. But those calories are empty” (Haik, 2014). And nobody likes empty calories.

Spoken right to my millennial heart, Cory Haik, executive producer and senior editor for digital news at The Washington Post, advises to: 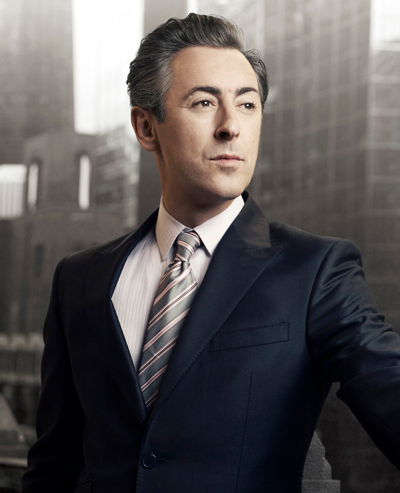 A wave of P.R. data conjures up an image of Eli Gold, my favourite fictional PR pro, telling “The Good Wife” that a lie can travel halfway around the world while the truth is putting it’s shoes on. Like any English major worth her salt, I know he was quoting Mark Twain, but Mark Twain insulted Jane Austen so I’m going to stick with credit due to Eli Gold. Considering the content of A wave of P.R. data, a fictional CBS star seems more apropos than Twain here anyway. If you were glad to read viral stories this year like “The nation’s most stressed zipcodes include one near you, as reported by real estate blog Movoto” (Harris, 2014), then you’re in luck!

As Jacob Harris, senior software architect at The New York Times, so eloquently put it: “The wave of bullshit data is rising, and now it’s our turn to figure out how not to get swept away.”

Harris cuts through the crap of data journalism and explains with a plethora of examples the true purpose of these faulty and sensational stories. They are “generated by companies looking for coverage from online news organizations. The goal is a viral feedback loop, where the story is reaggregated by others, the site surges in its organic search rankings, and the study is tweeted for days even by haters like myself” (Harris, 2014). The companies starting these stories exploit the nature how news is consumed and distributed online. And it works. So brace yourself, more stories like this in the new year.

I’m already bored with the discourse on drones and how they are changing the world. If we’re talking about drones in terms of military action, that’s pretty scary but when we’re talking about it in terms of journalism I find it hard to get equally worked up. But everyone is buzzing about it, including Nieman Journalism Lab in their 2015 predictions so I’m including a link here to how we have many more eyes in the sky (Valérie Bélair-Gagnon).

Sure, it will help capture moments in the news otherwise out-of-reach, but (my personal 2015 prediction) drones will primarily get us more intimate with celebrities. Harris jokes about the creation of a Starbucks map documenting how PSLs improve the economy by geography, well, Harris may be joking but couple that ideology with intimate celebrity moments captured by drones and there’s the perfect storm of corporate-driven data journalism and TMI photography.

One thought on “Journalism in the year 2015: Science fiction or revolution”